VERSUS (Limited to 60 teams)

is that statement true? Does Muscle Beat Import, or is it vice-versa? We’re about to find out, in our first ever faction vs. faction event!

Starting in Calgary, Versus will take teams into Central Alberta, and the Alberta Badlands, for a showdown between American Muscle and European/Import vehicles. At the start of the event, teams will receive a  clue via the Royal Rally app. They’ll use that clue to locate a venue and either take a photo or answer a question.

Once submitted, you’ll receive another clue. Every photo or question is worth a point, with team tasks worth 3-5 points. In addition, three advantages will be hidden along the route in the morning leg. Only one team can claim each advantage for their faction. Advantages will come into play in the afternoon and will benefit the whole faction if found, or will hinder the opposition.

The group (American or Euro) with more collective points, by the end of the event, will reign supreme, and earn their Versus championship medallion. Will American Muscle defeat the European/Import crowd, or will Team Euro take down the stars and stripes? The event will conclude back in Calgary, for dinner and awards. Expect the event to conclude around 7 p.m.

We will accept 30 vehicles to form each faction.

What’s included in your rally entry?

*Entry fee is based on two vehicle occupants

**Both team members must be 18 years of age to participate. 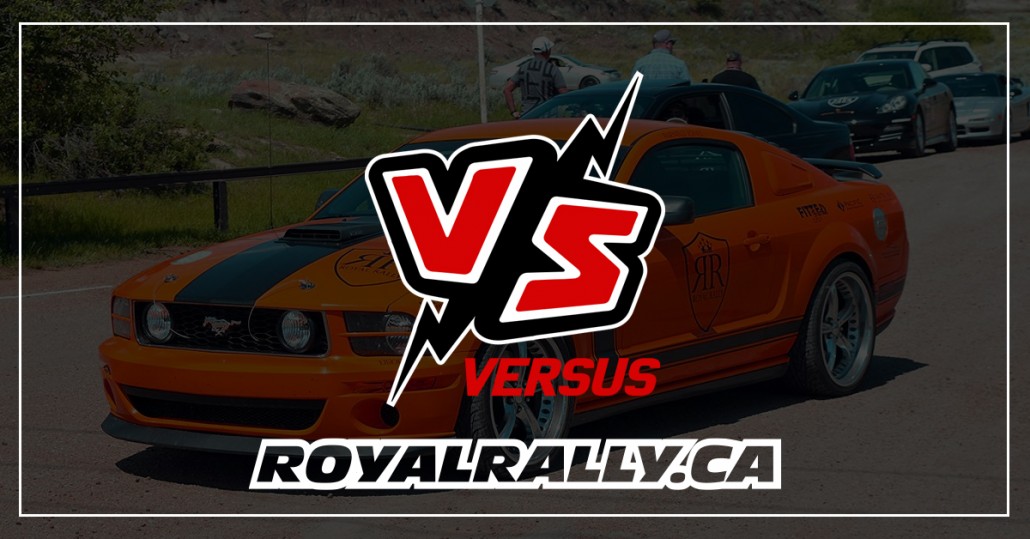 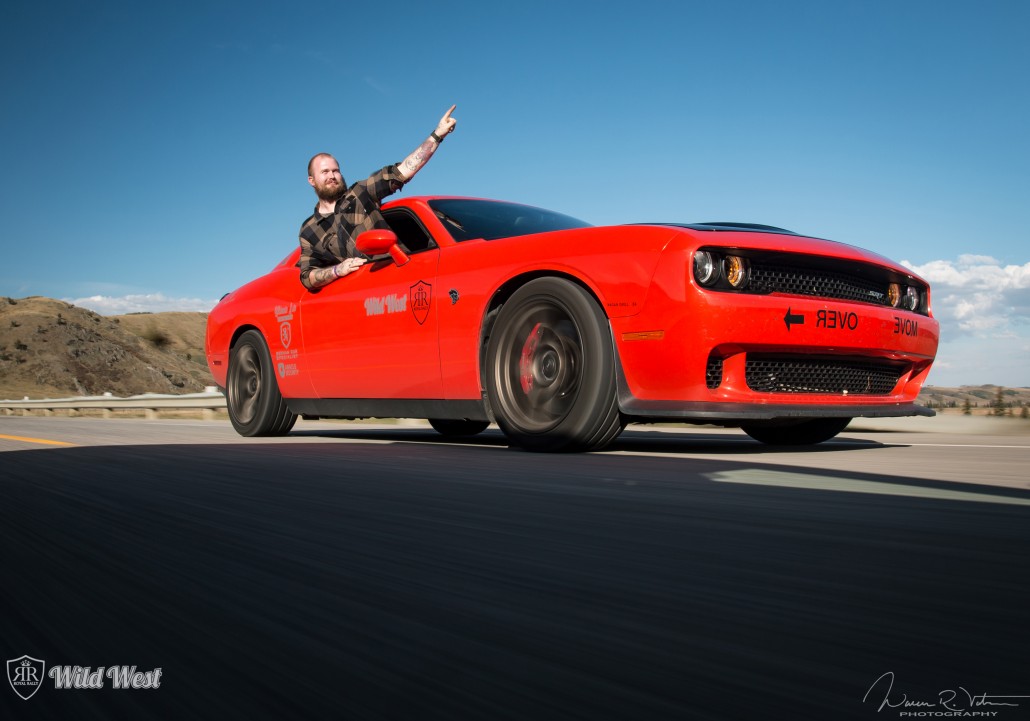 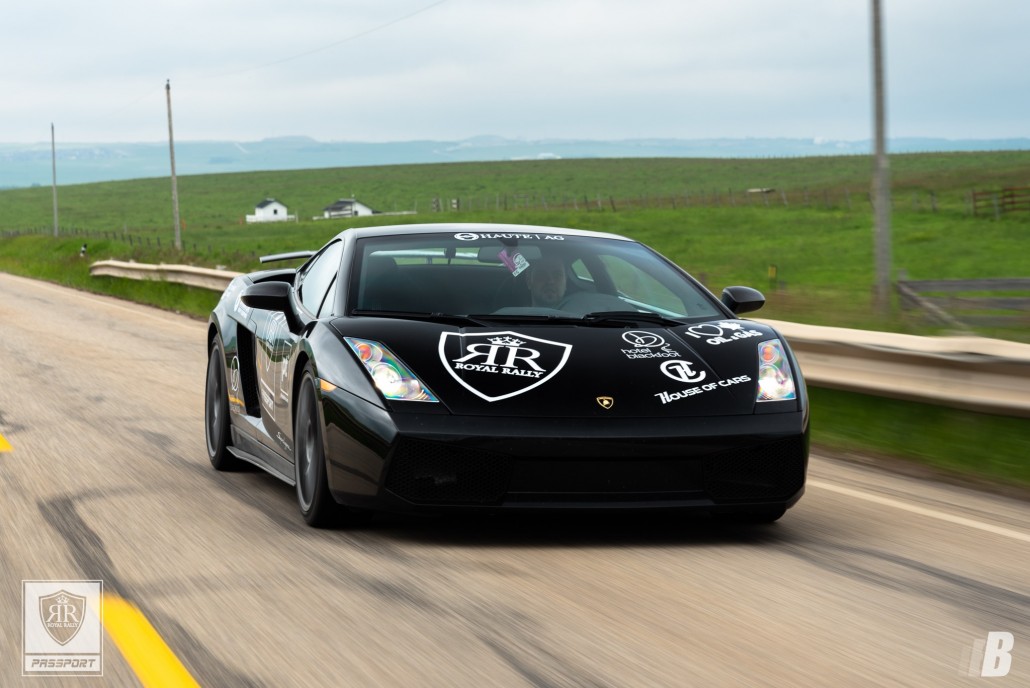 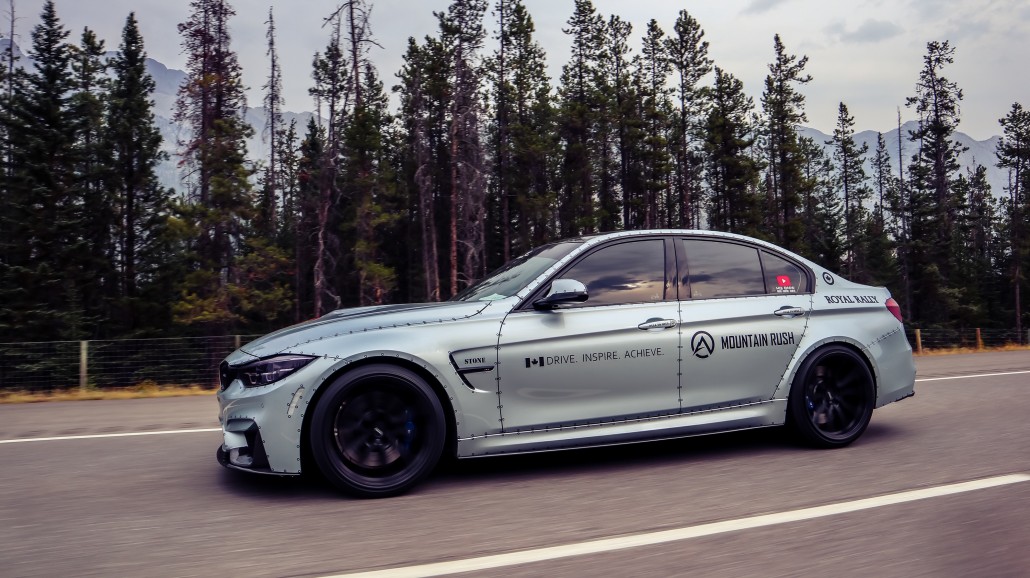