75 teams from Alberta, Saskatchewn, B.C. and the USA took part in this two-day overnight event, with challenges, checkpoints and a whole lot of pranks! Teams met at House of Cars – Airdrie, on  Saturday, June 8, gathered their rally apparel, said hello and received their first route card detailing the locations of their morning checkpoints. Teams headed off to the Bleriot Ferry crossing, in which teams had to solve a puzzle before the boat got to the other side of the river, before heading to the Royal Tyrell Museum and Star Mine Suspension bridge for some additional tasks. Lunch was at the Last Chance Saloon in Wayne, AB. Teams then headed off to the Atlas Coal Mine and Dinosaur Provincial Park UNESCO World Heritage Site, before plotting a course of the Medicine Hat Lodge for dinner and an evening social.

Day 2 saw teams head to the Brooks Aqueduct and Birds of Prey Foundation before lunch at the Water Tower Grill in Lethbridge. The afternoon of day 2 was rounded out with a stop at Coyote Flats Pioneer Village and a racing checkpoint at the A.J. Flying Ranch in Cayley, AB, before dinner and awards at Hotel Blackfoot in Calgary. 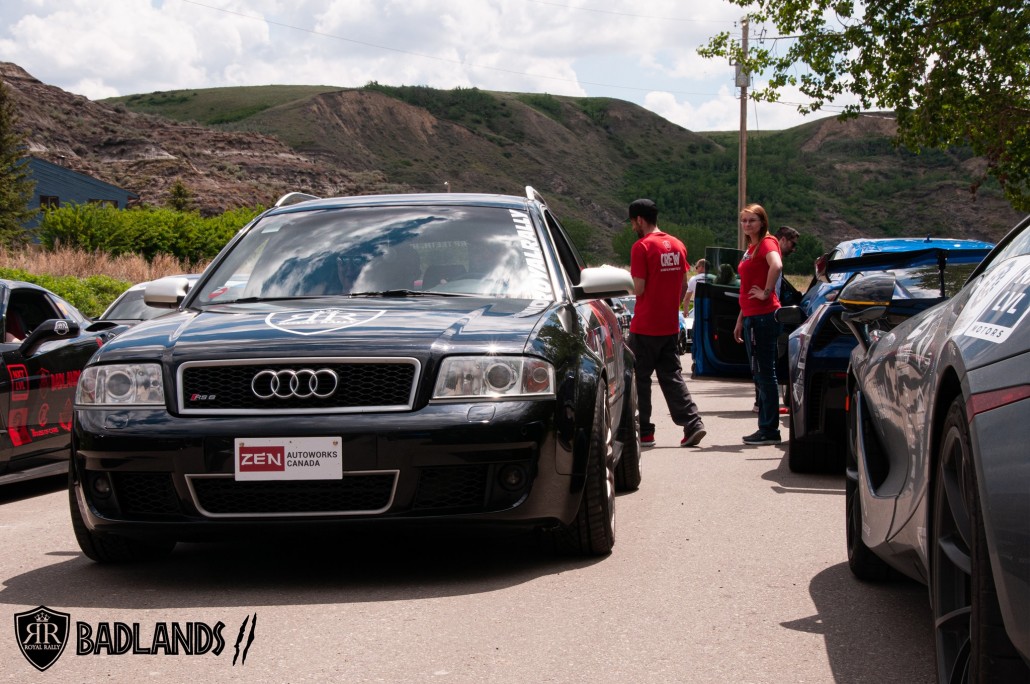 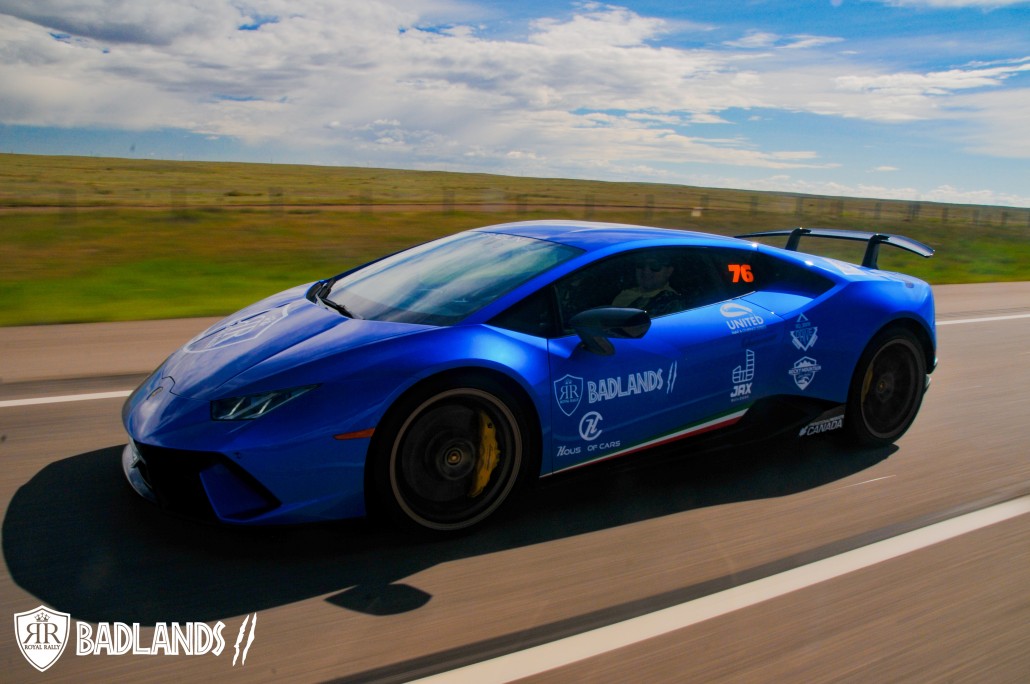 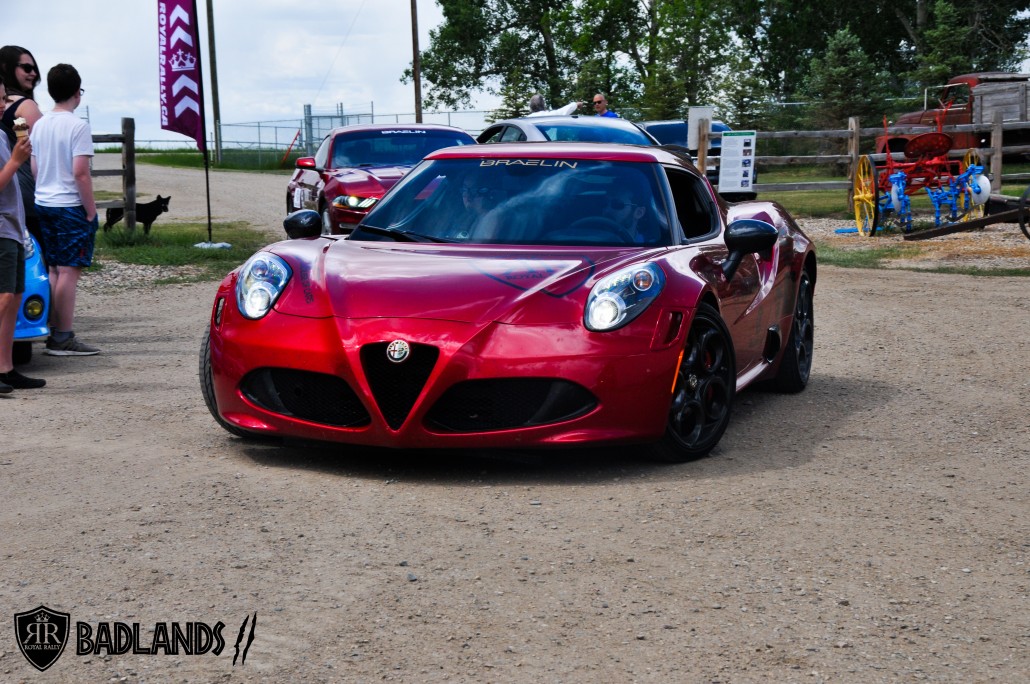 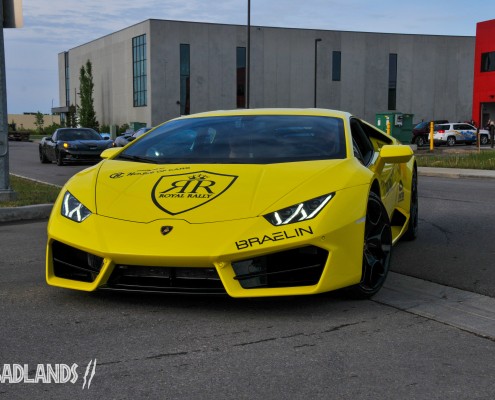 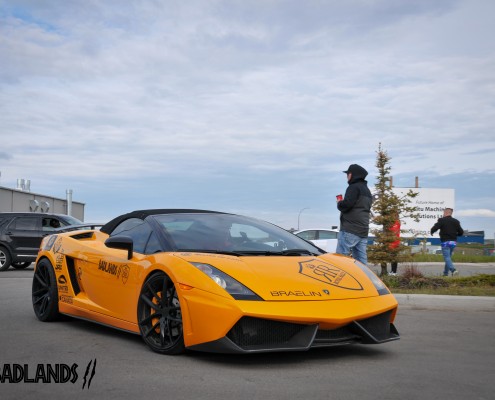 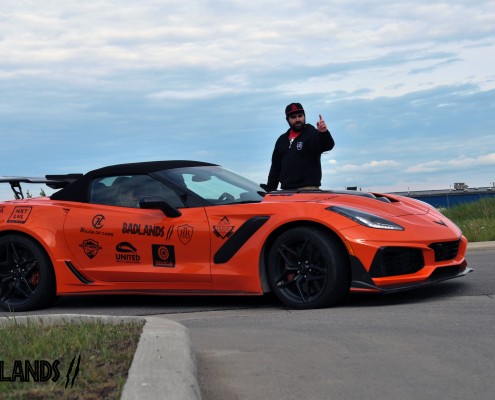 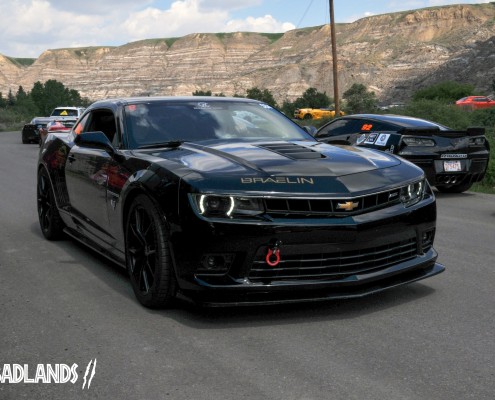 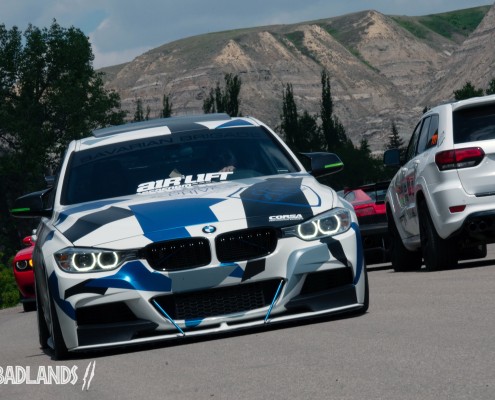 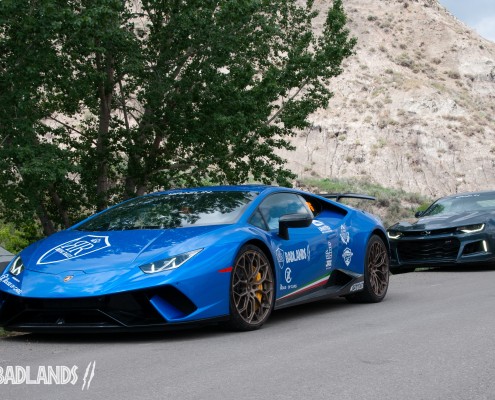 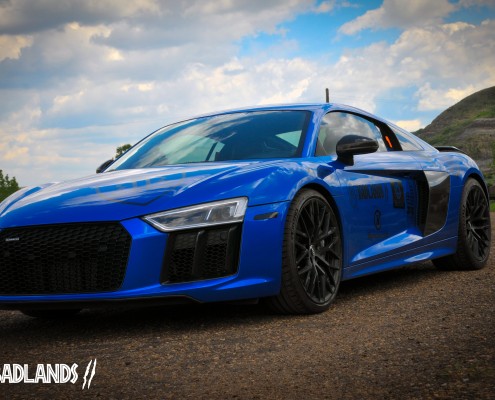 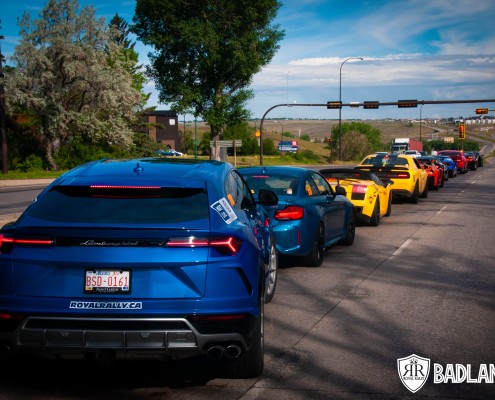 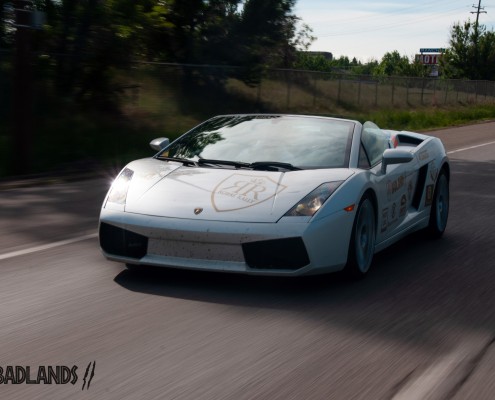 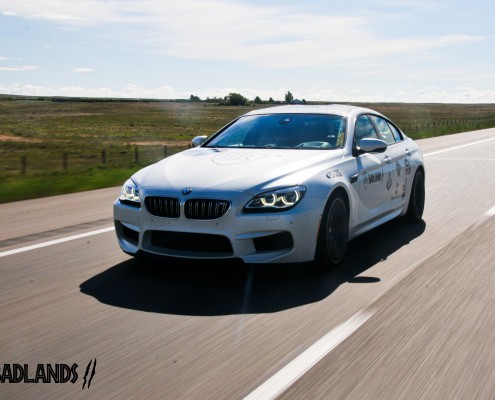 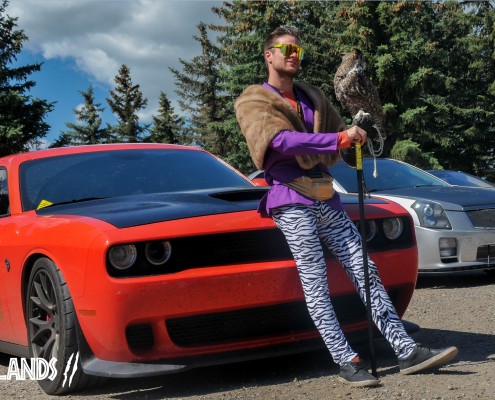 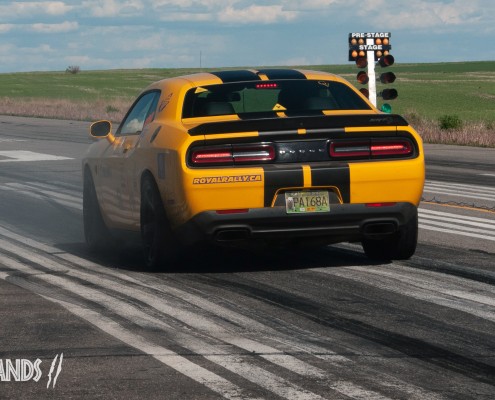 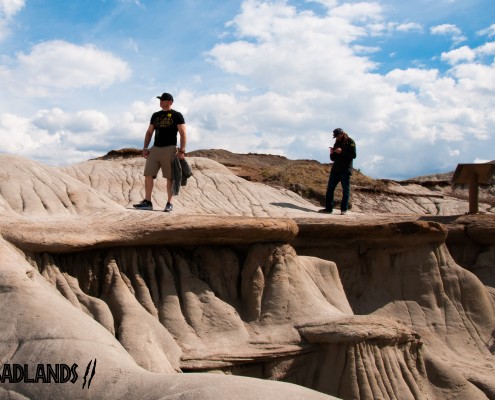 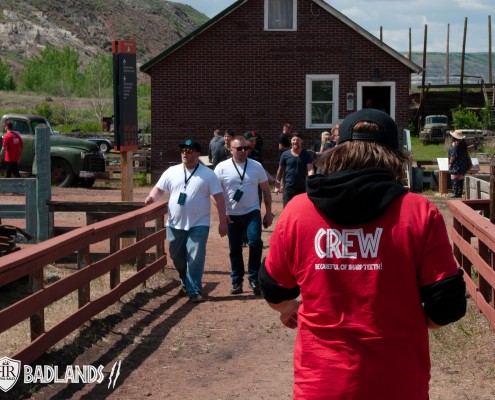 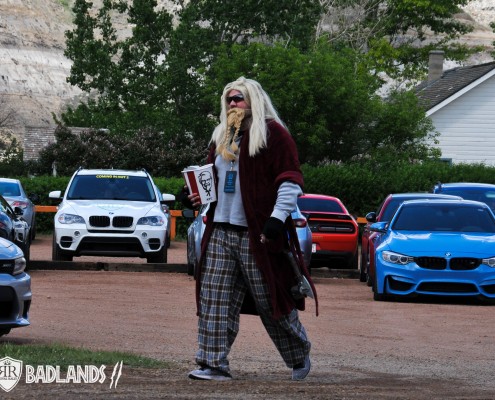 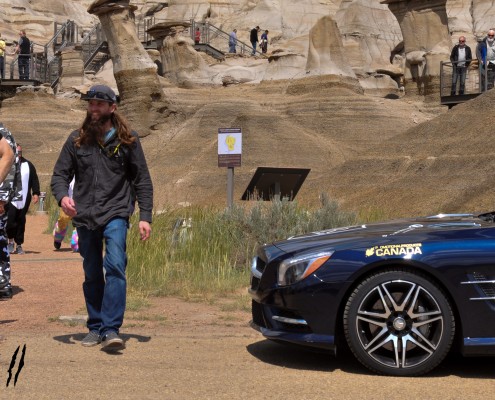 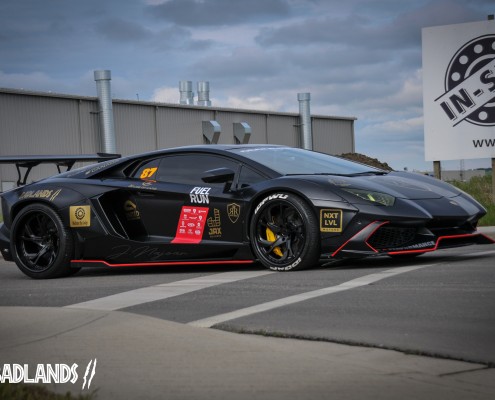 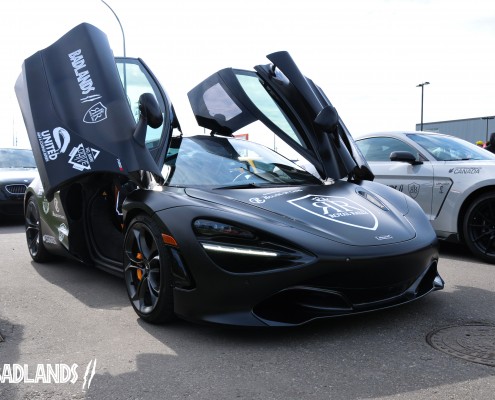 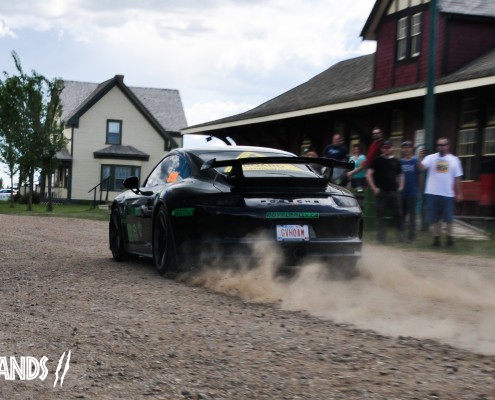 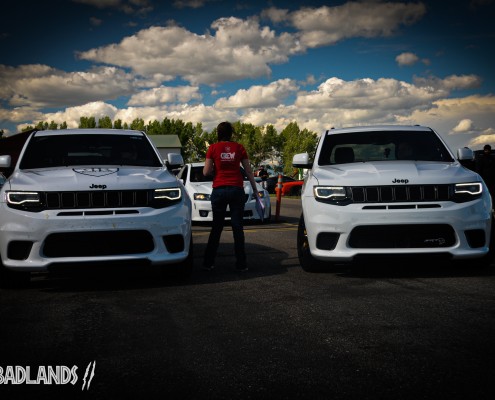